The Titanic has captured the public's imagination for over 100 years.  Today there are a vast number of people of all ages across the globe with an interest in this Ship with many doing research on its design, build, and fatal initial voyage.  Many schools have started ongoing projects to teach pupils about the history of the Titanic and facts on the Titanic disaster.

The Belfast Titanic Gift Store Online based not far from the birthplace of Titanic are continually asked questions on this great liner and have produced the fact sheet below to answer the most common questions.  If you have any questions not asked below you would like us to add to this list of Facts on RMS Titanic please email them to onlineoffice@rmstitanic100.com.

Why was it called initially SS Titanic ?
This was the initials given to all ships at the time standing for Screw Steamer or Steamship and once they carried their first load of mail the name would be officially changed to RMS Titanic.

What is the connection between Game of Thrones and RMS Titanic ?
Games of Thrones was filmed in a studio in the location where RMS Titanic was built.

What do the initials RMS stand for ?
Royal Mail Steamer.

Ships are only given a name when launched.  Up until then they are allocated a Yard Number and referred to by this.  What was the Yard Number for RMS Titanic ?
401.

Who were the ship's owners ?
White Star Line.

How many passengers died and how many survived ?
Of the 2,224 passengers, only 705 survived with 815 passengers and 688 crew members lost.

What was the first ship to arrive at the scene of the Titanic sinking ?

The Cunard liner RMS Carpathia which transported the survivors to Pier 54 at New York city where huge crowds had gathered,

Who was the Captain of RMS Titanic ?
Captain Edward J. Smyth. RNR, RD.

What is the date of the Titanic disaster  ?
15th April 1912 while in the North Atlantic.

Which port did Titanic sail from and its intended final destination ?
Southampton, England sailing to Pier 54 New York City, USA.

Name the Chairman of the White Star Line who survived the Titanic disaster ?
Bruce Ismay.

What connection has the SS Nomadic to RMS Titanic ?
This was the first class tender made in the Harland & shipyard at the same time as Titanic to ferry first-class passengers from Cherbourg port to RMS Titanic. This is now fully restored and open to the public docked in the Titanic Quarter in Belfast beside the Belfast Titanic Museum on the site of the Harland & shipyard where Titanic was built.
It is the only surviving White Star Line vessel.

What was unusual about Titanic's four funnels ?
Only three of them were in use, the fourth nearest the stern was just to give it an even appearance so any pictures showing smoke coming out of all four funnels is incorrect.

Which city was most of the bodies taken to ?
Halifax, Nova Scotia, Canada which was the nearest city to the sinking.

Name the designer of RMS Titanic ?
Thomas Andrews from Comber in County Down. <br>

What were the names of the other two sister ships of RMS Titanic ?
RMS Olympic
His Majesty's Hospital Ship HMHS Britannic - In the First World War it was hit with an explosion by a mine while off the Greek island of Kea (Tzia) in the Aegean Sea on 21st November 1916.  She sank with the loss of 30 people but there with 1,035 survivors. HMHS Britannic was the largest ship lost in the First World War. The vessel is the largest passenger ship on the sea bed.

What distress codes were used on the Titanic ?
The first transmission used the Morse code developed by Guglielmo Marconi CQD (the CQ is a general call sign and the D  signifies Distress). Then the new code SOS (three dots, three dashes, and three dots), was the first use of this code by a  passenger liner.  It has been said SOS stood for "Save Our Ship", "Save our Souls" or "Send Our Succour" but none of these were true.  It was chosen merely due to the fact that on the Morse system "...---..." was easy to do and could not be misinterpreted.  Marconi himself was in New York waiting to return to England where he lived on RMS Titanic.

How long did the Titanic stay afloat after hitting the iceberg ?
2 hours and 40 minutes.

What is the name of the new Titanic Hotel in Belfast that opened in September 2017 ?
Titanic Hotel Belfast was built using the Harland and Wolff Headquarters and Drawing Office at Queen's Island, 6 Queens Road, Titanic Quarter Belfast BT3 9DH next door to TitanicBelfast.  Harcourt Developments announce the new hotel built at a cost of 28 million pounds will have 119 bedrooms.

What connection has the new restaurant Cafe Parisen being built on the former site of Robinson and Cleaver department store in Royal Avenue, Belfast have with RMS Titanic ?
This was the name of a restaurant on Titanic. 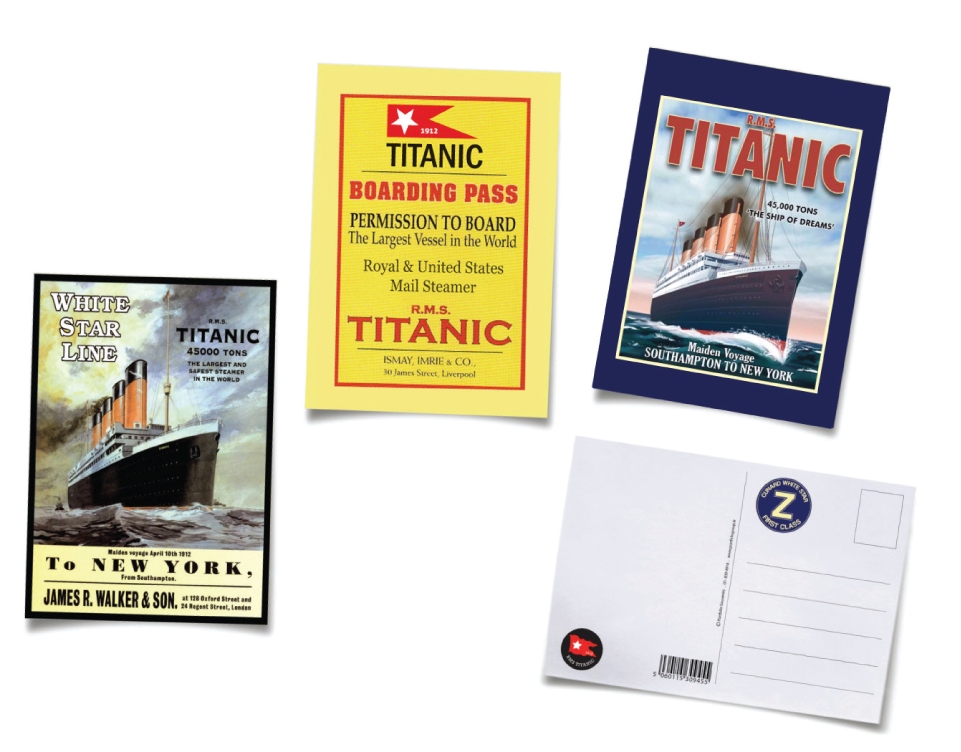 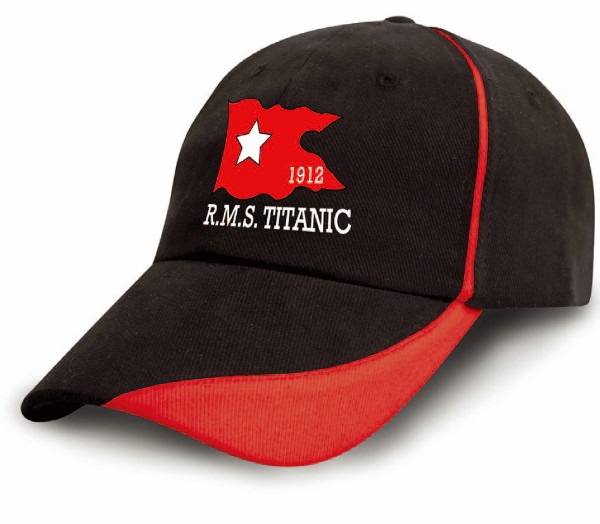 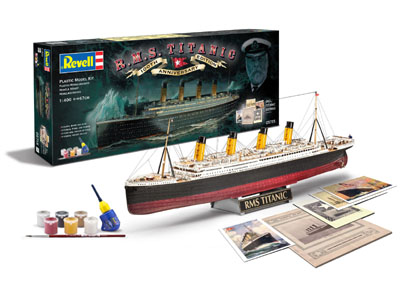