other ships.  Being 700 miles away there is nothing they could do to help the stricken Titanic and its passengers and crew.

crew members and passengers.  The two ships had quite a lot in common and 50 crew members from Celtic had

been transferred from this ship to work on Titanic's maiden voyage.

Celtic arrived in New York on 20th April 1912 and left to return to the UK on 2nd May taking on board rescued passengers from RMS Titanic and crew including J. Bruce Ismay the White Star Line Chairman and Millvina Dean the youngest survivor.

On 10th December 1928 RMS Celtic was stranded on the Cow and Calf Rocks at Roches Point at the entrance to Queenstown in Co, Cork in Ireland (now known as Cobh).   The ship was a total loss and took 5 years to be completely dismantled.

Queenstown was of course the last port of call for the RMS Titanic. 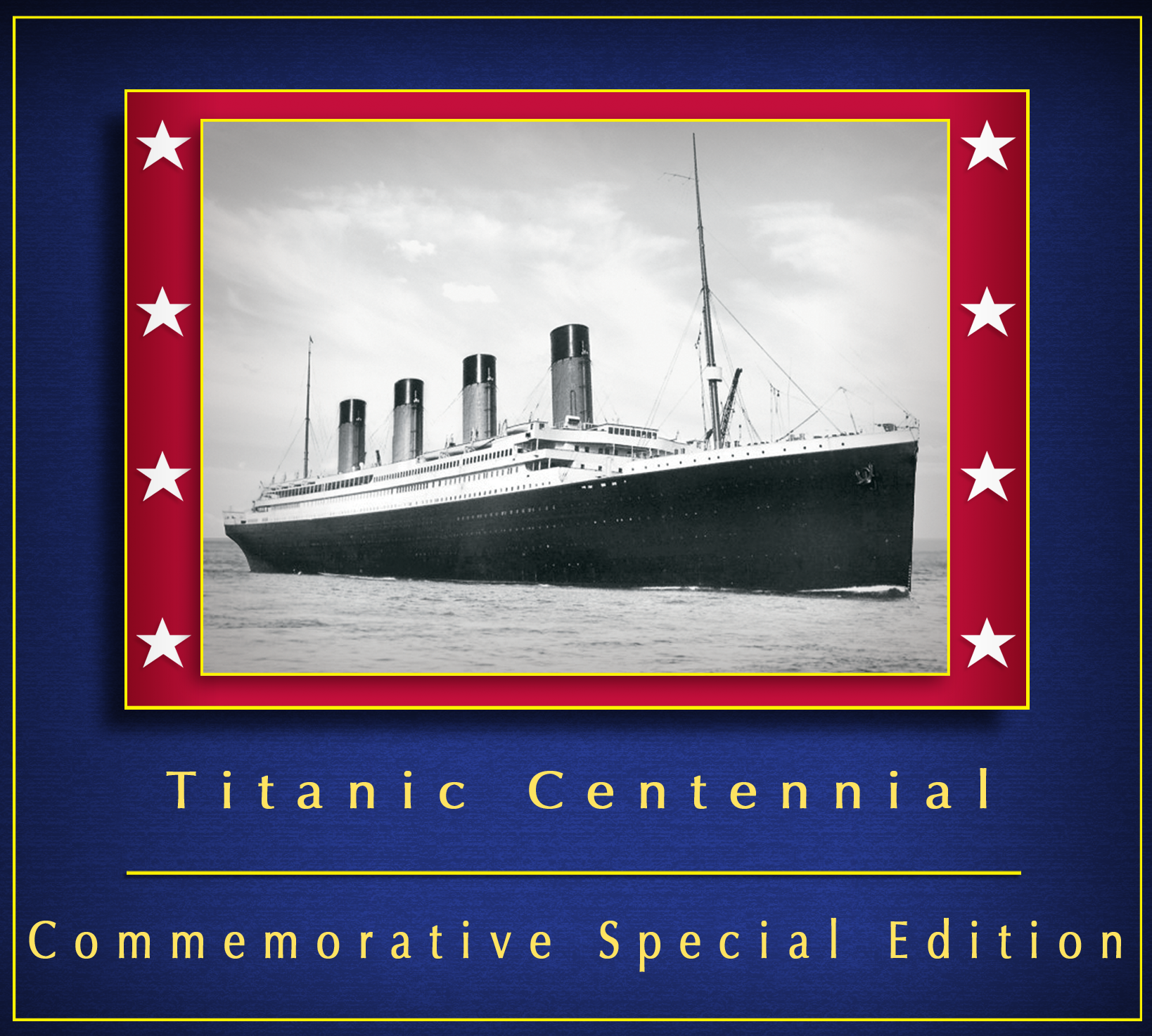